Teppei Ono, the technical director of the Luminous Engine, spoke at this year's Game Developers Conference (GDC), the world's largest conference for video game developers, held in San Francisco from Monday, March 21st to Friday, March 25th, 2022.
In this interview that reflects on Ono's GDC talk and the response he received, he discusses the latest technologies featured in FORSPOKEN including Microsoft DirectStorage and AMD FidelityFX Super Resolution 2.0 and what he aspires to achieve in the future. 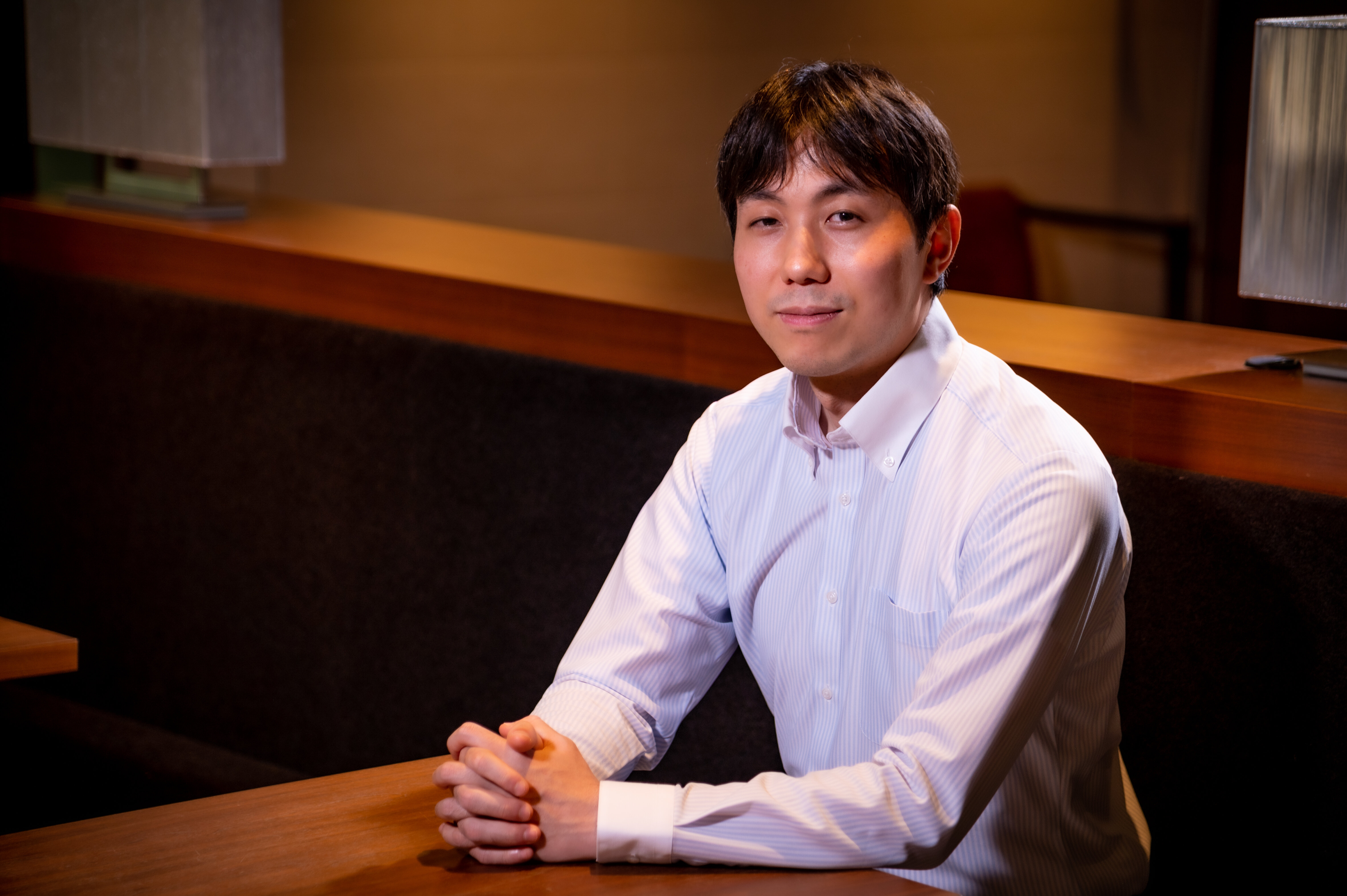 Ono : I'm Ono, the technical director of the Luminous Engine. I'm in charge of tool implementation and CPU optimization, in addition to developing and planning the development environment.
I had spoken at CEDEC three times before, but this was my first GDC talk. Keiji Matsuda from our studio also gave a talk. While his session focused on Forspoken's overall graphics features, I highlighted the new technologies that were implemented in Forspoken through collaboration with AMD and Microsoft.

Q : How did the audience react to your talk?

Ono : It was difficult to gauge the reaction right away since the talk was held online and there was no interaction with the audience.
But, we received a lot of media coverage afterwards, which showed me how much attention AMD and Microsoft's new technologies, as well as Forspoken, had garnered.

Q : How do you think about DirectStorage?

Ono : DirectStorage support can maximize the capabilities of M.2 SSDs and reduce load times to the fullest extent possible.
Current PC games often take over 10 seconds to load a scene, whereas Forspoken can load certain scenes in one second.
FSR 2.0 is a technology that produces high-resolution upscaled outputs while reducing rendering load, delivering a smoother gaming experience.
There are different quality modes available and the player can choose the one that best suits their needs.

Q : What were some of the implementation challenges?

Ono : The implementation went smoothly, thanks to direct assistance from AMD and Microsoft.
On the other hand, asset initialization is a bottleneck in accelerated loading using DirectStorage and needs to be addressed.
There are some issues that traditional optimization efforts alone can't solve, so I look forward to experimenting with GPU decompression for DirectStorage when it becomes available.

Q : Will all scenes load in less than one second in the future?

Ono : I'm looking forward to the performance boost that GPU decompression will bring.
It's uncertain how big of an impact it will have right now, but it will surely bring about improvement.
By combining it with other optimization efforts, we will endeavor to create a next-generation gaming experience with one-second load times.

Ono : Yes, absolutely. In fact, it is already implemented in Forspoken.
Future updates will also be incorporated in the game and made available to our players.

Q : What will the gaming experience be like on the PC version compared to PS5?

Ono : PS5 boasts incredibly fast load times due to the dedicated hardware.
With a PC equipped with an M.2 SSD, players will be able to enjoy gameplay without having to worry about load times on both PS5 and PC.
AMD graphics technology is available for both PS5 and PC.
By changing the option settings, the PC version allows players to enjoy smooth gameplay on a reasonably wide range of PC specs.

Q : Are there any technologies that you would like to work on in the future?

Ono : While I can't get into specifics just yet, I aim to incorporate a variety of technologies that can be leveraged in development, such as automatic asset generation, as well as in-game technologies.

Q : Do you have any personal comments about this session?

Ono : I had previously spoken at CEDEC, but never on a topic that received extensive coverage.
So, presenting on a topic of broad industry interest at an event that has global visibility like GDC was an incredible experience for me.