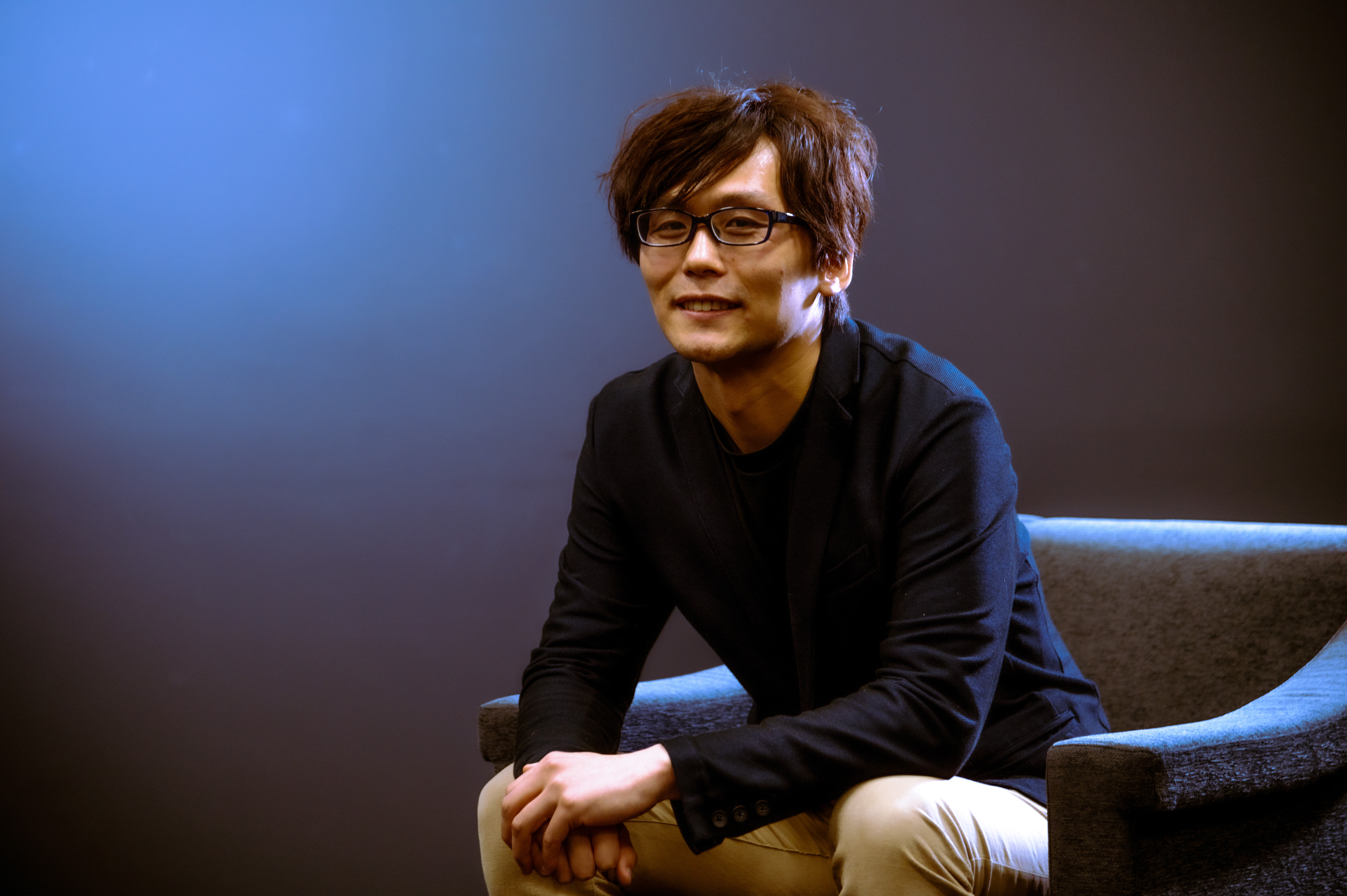 Q：What was the topic of your GDC talk?

Matsuda：Luminous Production has its own proprietary engine called the Luminous Engine.
My talk focused on how we enhanced this engine for the development of Forspoken,particularly in terms of graphics.
Specifically, the G-buffer layout inthe Deferred Rendering approach we use.
Ray-traced shadows and ray-traced ambient occlusion were also covered since we adopted ray-tracing in this project.
Furthermore, I discussed the significant changes that were made to the Global Illumination system as well as the automatic LOD generation, which was a workflow requested by our artists.

Matsuda：One of the techniques I featured in my talk was Reversed-Z.
When the Z-buffer lacks precision,it causes the front-behind relation of distant objects to be thrown off.
So, we sought to increase depth precision by using the Reversed-Z technique,allowing even distant objects to be drawn in the proper drawing order.
Another thing we did is - In open world games,we often deal with large coordinate values.
As the computer tries to represent large values,the calculation errors become larger and larger,resulting in a lack of precision in vertex coordinates and poor visual quality.
We solved this issue of precision by slightly altering the calculations.
For this project, we incorporated ray-traced shadows,which allow us to generate shadows that are crispier,cleaner, and of higher quality than shadows created with shadow maps in the past,as well as gorgeous soft shadows.

Q：Were there any challenges encountered during implementation?

Matsuda：We completely overhauled the GI system that had been in place originally because it had some quirks and limited expression capabilities.
Our artists contributed a lot of input during the implementation process, which helped us identify different issues that needed to be addressed.

Q：Is there anything you would like to work on or pursue in the future?

Matsuda：Lighting technology is evolving at a rapid pace.
So I want to stay on top of the latest advancements.

Q：What makes the graphics of Forspoken unique compared to other titles?

Matsuda：In Forspoken, players will use magical abilities and the representation of a diverse array of magic and visual effects are truly stunning.
It is mostly the fruits of the VFX artists' efforts,with me contributing a few base mechanisms and technologies.
But when I test-play the game,I'm often amazed at how well the artists have leveraged the technology to achieve such incredible visual expressions.

Q：How did it feel to give your first GDC talk on-site?

Matsuda：I was very nervous because this was not only my first time speaking at GDC, but also my first time presenting in English.
It took a long time to prepare for it.
To be honest, it was quite challenging.
I wanted to throw in witty jokes to open my talk,but my English skills were just not up to the task.
It was a fantastic experience to be able to go to the venue and deliver a talk there.