For a three-day period beginning Fri, October 1st at 7:00PM through Sun, October 3rd (JST), Square Enix's official streaming programs will be delivering tons of updates and information at Tokyo Game Show 2021, which will be held online.

For Forspoken, there will be a special livestream, Forspoken TGS Special Program, at 10PM on Fri, October 1st(JST), in which Takefumi Terada and Raio Mitsuno from the Luminous Productions development team will come on to give developer's insights on Forspoken's characters, combat, worldview and many more as featured in the trailer just released in September.

▶ Program overview:
Information on the PlayStation 5 and PC title Forspoken.

■ Messages from the developers

Hello everyone.
Have you had a chance to check out the Forspoken story introduction trailer that was released the other day?
While we have only been able to share a few scenes so far, we hope the story, gameplay, and graphics have given you a glimpse of the game's immense potential.
Forspoken is Luminous Production's debut title, and the entire team is doing their best to deliver a game that lives up to the expectations of you all.
We look forward to your continued support.


Since initially announcing the project last June, we haven't revealed much about the game, so we're thrilled to finally be able to talk about it.
This is the first of what we hope to be many opportunities to present Forspoken to you.
We'll be talking about the story and our protagonist Frey, among other things.
We hope you enjoy the program, and share in our excitement for Forspoken! 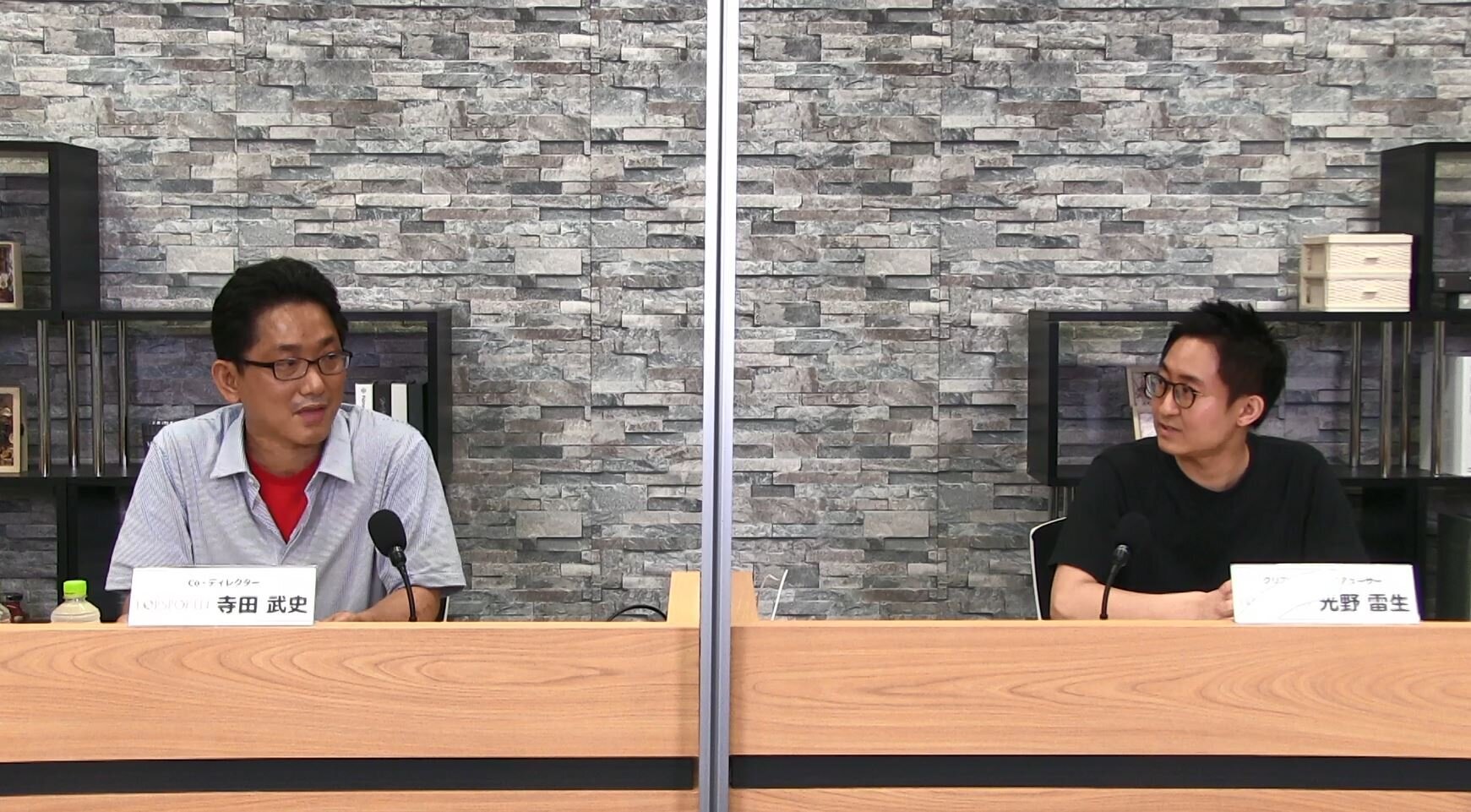 ■About Forspoken
Forspoken is Luminous Productions' debut title and a brand new IP scheduled for release in spring 2022.
The title's new story introduction trailer and more details on the star-studded cast were unveiled in September. (Click here for details)

▶Forspoken: Story Introduction Trailer | PS5 & PC
Forspoken is an action RPG that follows the journey of Frey Holland as she is transported from New York City to the mysterious world of Athia.