On September 4th , 2019, Luminous Productions unveiled "BackStage", their latest tech demo that utilizes the next-gen real-time game graphics technology known as path tracing, at a conference for game developers in Japan, CEDEC 2019.
The tech demo was launched as part of the studio's efforts to advance the next-gen gaming functionality of their proprietary game development engine, "Luminous Engine." The "Luminous Engine" is among the first to adopt path tracing, which NVIDIA's Morgan McGuire predicted in his SIGGRAPH 2019 presentation to be "fully adopted in game graphics by 2035." In collaboration with NVIDIA Corporation, "BackStage" was created taking full advantage of real-time game graphics technology of the future. As one of the features of the studio's proprietary game development engine, "Luminous Engine," this feature will be utilized in next-gen games that will be developed on the "Luminous Engine" from here on out. 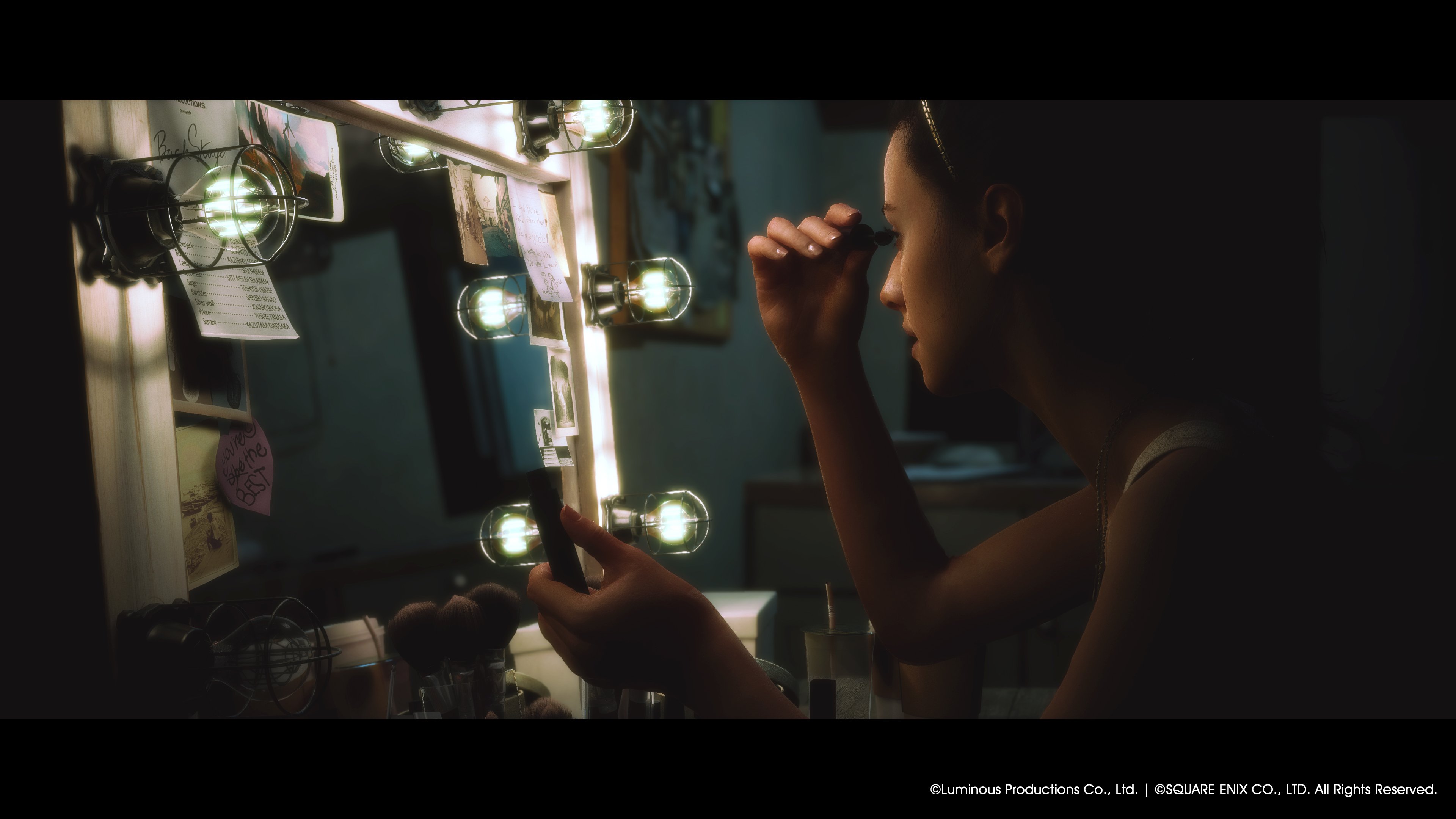 The "BackStage" tech demo realizes real-time rendering at the highest global standards. Imagine an actress sitting in front of the mirror, preparing to go on stage - by enabling path tracing support which has been proved to be one of the most challenging real-time rendering techniques thus far, the actress' presence is depicted in a stunningly realistic and enriching manner, as if her emotions themselves are reflected in the mirror, with such quality that would have been inconceivable with the previous real-time rendering technologies. In addition, this tech demo operates using NVIDIA's consumer product, RTX 2080 Ti. 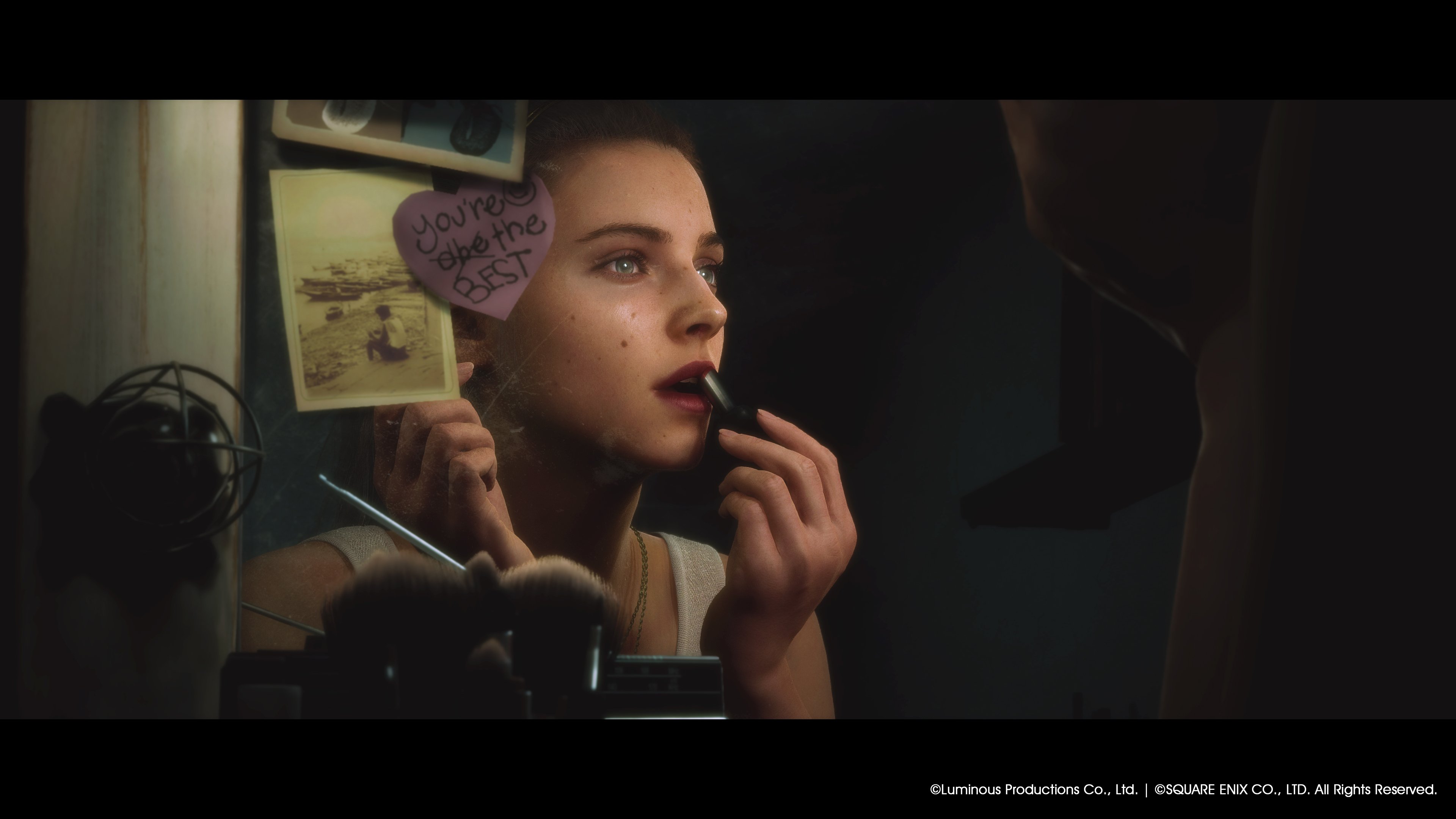 Path tracing is a one of the rendering techniques of ray tracing, a next-gen game graphics technology. Path tracing unifies all lighting effects into a single tray tracing algorithm, and traces the path of light rays throughout a scene.